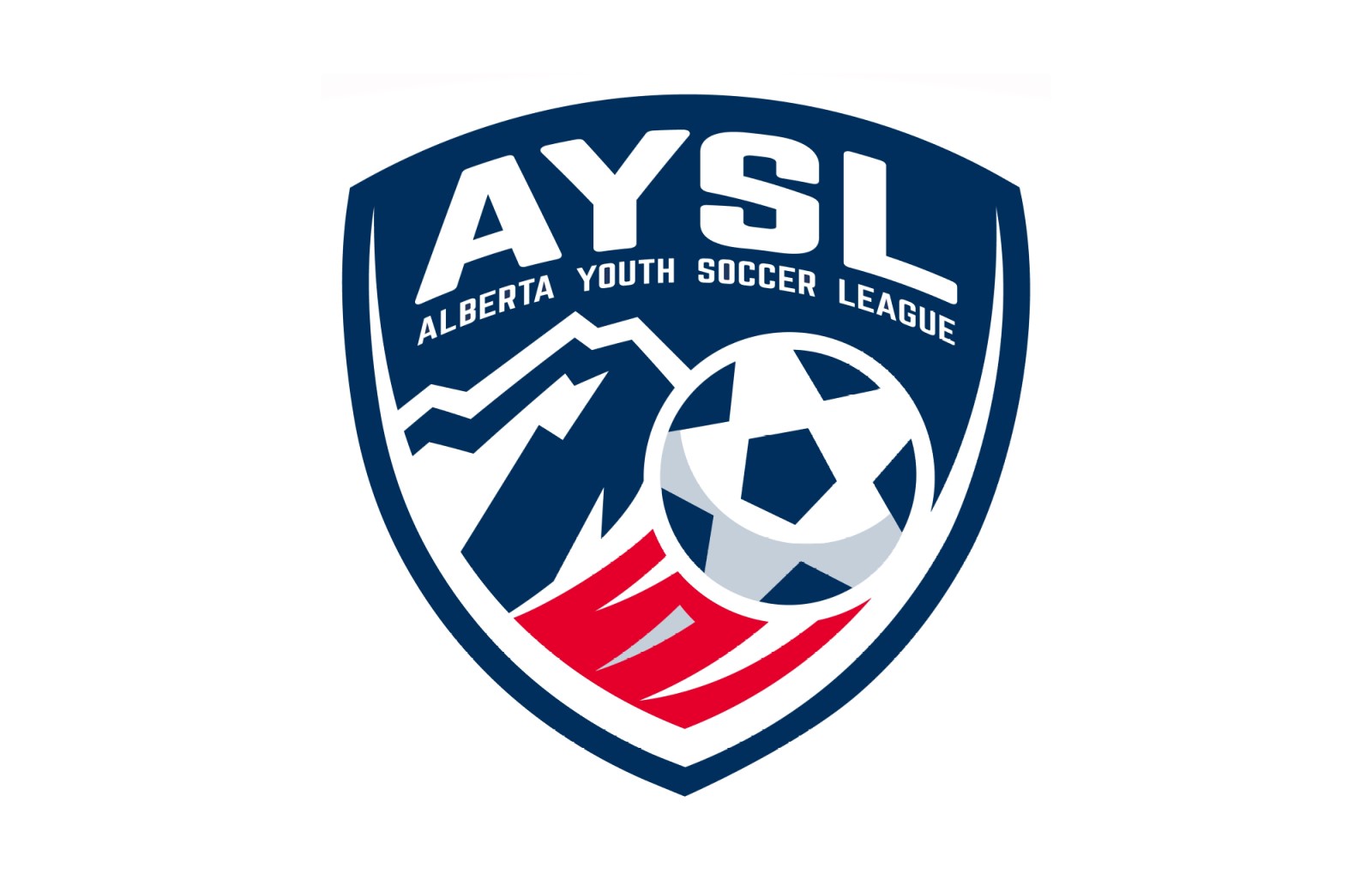 After having the launch of the league delayed by the Covid-19 global pandemic we are excited to begin play in the summer of 2021 with our original seven (7) founding clubs (see below) and our four (4) partner districts. The clubs have been in training camps and exhibition season since early June.

To review the structure of the first provincial wide league at a youth level we will be launching with a single age group, Under 15 players primarily from the 2006 birth year, with both a boys and girls division. In 2022 the league will expand to include 2007 and 2008 birth year players with a goal of being fully operational across 5 birth years by 2024.

“After more than 5 years of hard work by Alberta Soccer, Member Districts and their Member Clubs, we are now in a position to transition core player development to the capable hands of our strongest clubs who will be held accountable by high standards implemented by Canada Soccer” said Shaun Lowther, current Sherwood Park Phoenix Technical Director (former Alberta Soccer TD), “The first group of players (2006 Born) to enter the league have been patient for close to two years due to COVID and we are all excited that the Alberta Youth Soccer League has finally been launched.”

This will be the first youth soccer league in Alberta to periodize training with a schedule across the whole calendar year that will develop players technically, physically, psychologically, and socially. All of the clubs participating must adhere to the Canada Soccer national standards and have a National Youth Club License (NYCL). The schedule will be set-up to provide the proper amount of training, competition, and rest with specific focus on maximizing our ability to use indoor and outdoor facilities that create a true soccer environment.

The inaugural season will start on July 10th with matches in Calgary and St. Albert. A standard season would have started in April but because of restrictions lifting later the season length will be 12 games and run until thanksgiving weekend. The first week schedule is found below with links to the complete schedule available.

For more information go to https://aysl.albertasoccer.com/

For questions about the league, please contact Richard Adams - execdir@albertasoccer.com OR 780 378 8108

Alberta Soccer Vision: A centre of excellence for the game, providing opportunities for all players to reach their full potential

Alberta Youth Soccer League Vision:  To create a competitive development environment that provides opportunities for all participants at the highest level of amateur youth soccer in Alberta and Canada

The Alberta Youth Soccer League (AYSL) is a partnership between Alberta Soccer, four (4) Regular Members (Districts) and seven (7) Canada Soccer National Youth Club License (NYCL) holders that is striving to achieve the vision for the league and push towards Alberta Soccer’s overall vision.

Manage your identity from the palm of your hand to the top of your desk.